Sounds weird, right? It is like trying to learn to drive a car without an actual car. But it makes sense. Learning to program and learning a programming language is not the same thing. I will use an analogy for this explanation.

When you are born you only have natural instincts which means that you cry most of the time and you don’t know anything.

That is why it is easier to learn programming fundamentals first. If you know what instructions you need to give to the computer, it will be super easy to write them in any programming language.

The first thing you need to learn is – what is an algorithm. After that, you will learn about flowcharts.

If you want to learn more about that, this site has great step-by-step guide. 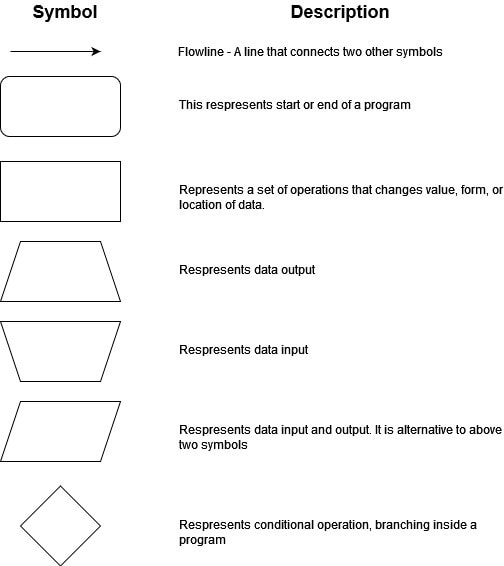