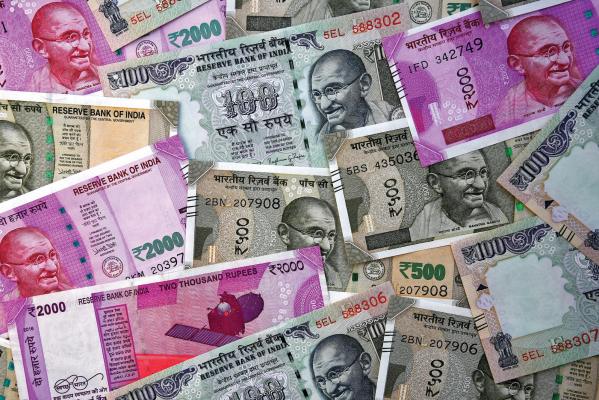 The Competition Commission of India said in a tweet that the deal, which will allow the Prosus Ventures-controlled firm to assume a clear lead in the payments processing segment in India, had been approved, but did not elaborate.

The watchdog extensively evaluated the scope of the deal, announced in August last year, in recent quarters, meeting several competitors and other industry players who had expressed concerns about PayU and BillDesk establishing a “potential monopoly” in the country, people familiar with the matter said.

The CCI asked the two firms to submit a fresh application in April this year, addressing several concerns. In the newer filing, PayU assured the watchdog that the “proposed transaction will not cause any appreciable adverse effect on competition.”

PayU and 20-year-old BillDesk process a significant amount of payments transactions in India. Once combined, they will assume a clear lead in the Indian market — music to investors’ ears but worrying signs for any regulator.

“Together, PayU India and BillDesk will be able to meet the changing payments needs of digital consumers, merchants and Government enterprises in India and offer state-of-the-art technology to even more of the excluded sections of society, while adhering to the regulatory environment in India and delivering robust consumer protection,” Prosus said at the time of acquisition announcement.

PayU and BillDesk compete with Razorpay, Paytm and Cashfree.