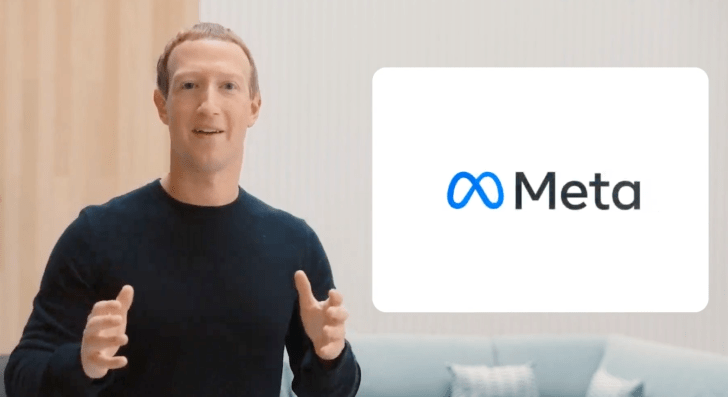 American social media giant Meta is seeking to have a case filed against it in Kenya dropped saying that the East African country has no jurisdiction to determine it. The application follows a suit filed last month against Meta and Sama, its main subcontractor for content moderation in Africa, over claims of exploitation and union busting.

Daniel Moutang, a South African national, who previously worked as a content moderator with Sama, says he was laid off for organizing a 2019 strike and trying to unionize the subcontractor’s employees. He adds that he was exposed to graphic content that has affected him mentally.

Following the suit, Meta Platforms Inc and Meta Platforms Ireland have made an application arguing that they are foreign corporations (not domiciled or trading in Kenya) and that the Kenyan High court has no authority over them.

It was determined on Tuesday that the jurisdiction case will be heard first (next hearing is set for June 27) before the main suit can continue.

“The Second and Third Respondents (Meta Platforms Inc and Meta Platforms Ireland) are foreign corporations who are neither resident, domiciled nor trading in Kenya and accordingly this Honorable Court has no jurisdiction over them,” said Kaplan & Stratton senior counsel Fred Ojiambo, on behalf of Meta, in the application seen by TechCrunch.

Meta, in the application, also sought to have the case dropped noting that moderators had signed a non-disclosure agreement, barring them from issuing evidence against it.

Facebook’s moderators sift through its social media posts on all its platforms to remove content that perpetrates and perpetuates hate, misinformation and violence.

According to documents filed by Nzuli and Nsumbi advocates, the law firm representing Motaung in the petition, Sama subjected content moderators to unfair labor actions and failed to grant them adequate mental health support.

It added that Sama allowed a “toxic work environment”, which prevented moderators from sharing the nature of the job and their experiences with third parties, including Meta’s employees.

The lawyers also said that Sama carried out a “deceptive recruitment process” by opening up vacancies that failed to define the nature of the job, saying that Meta and Sama “subjected current and former content moderators to forced labor and human trafficking for labor.” The moderators, stationed at a hub in Nairobi, are sourced from a number of countries, including Ethiopia, Uganda and Somalia.

The law firm also claims that the productivity of Sama’s employees is tracked using Meta’s software — to measure employee screen time and movement during work hours.

Moutang is seeking financial compensation for himself and other former and existing moderators. He also wants Sama and Meta compelled to stop union busting, and to provide mental health support amongst other demands.

As Meta tries to distance itself from the case and seeks to have the petition thrown out, Sama, in the past, claimed no wrongdoing.